With India emerging as a global power in the new millennium, the government has realized the importance of developing the basic infrastructure in the country. The government is giving special impetus to the transportation sector so as to improve the rate at which commerce is conducted. Rapid reforms are made in the areas of roads, railways and ports.
MEIL has made its entry into the roads and railways sectors through the execution of the following projects.

The four-laning of Hyderabad–Karimnagar–Ramagundam Road from Km 28.200 to Km 235.058 was taken up on BOT-toll Basis. The total length of the project is 206 Km., and the scope of the project involves the construction of major bridges, fly-overs, viaducts, minor bridges and pedestrian underpass and providing road furniture like pavement markings with retro-reflective paint, road studs, delineators, solar blinkers, Chevron boards etc.
The commercial operations started in June 2014 with a total of 3 toll plazas under operation. We have received lot of appreciation from the road users who applauded on the comforts and time savings in the journey. It is a prestigious project of the government, which was completed successfully and the commercial operations are running smoothly.Based on its current success in the sector, MEIL has been approved by the National Highway Authority of India to participate independently in BOT projects of worth Rs. 1,606.95 Crores. 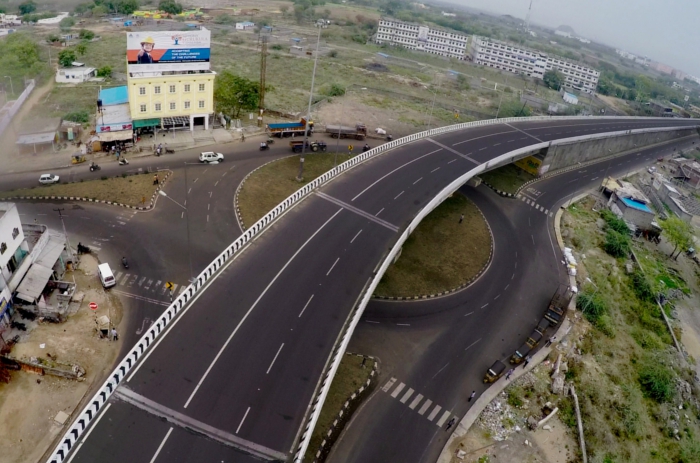 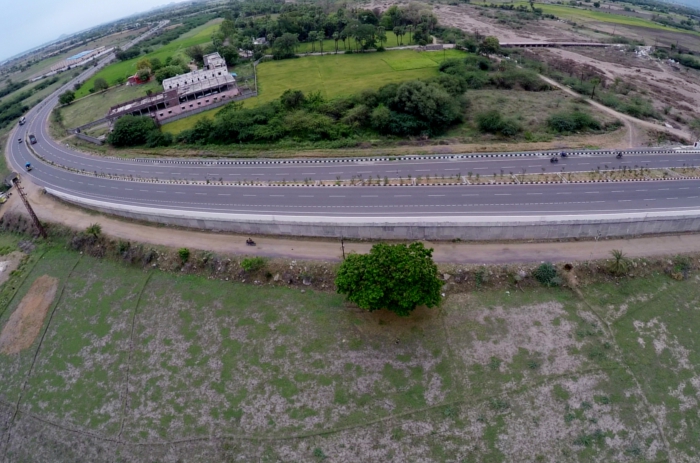